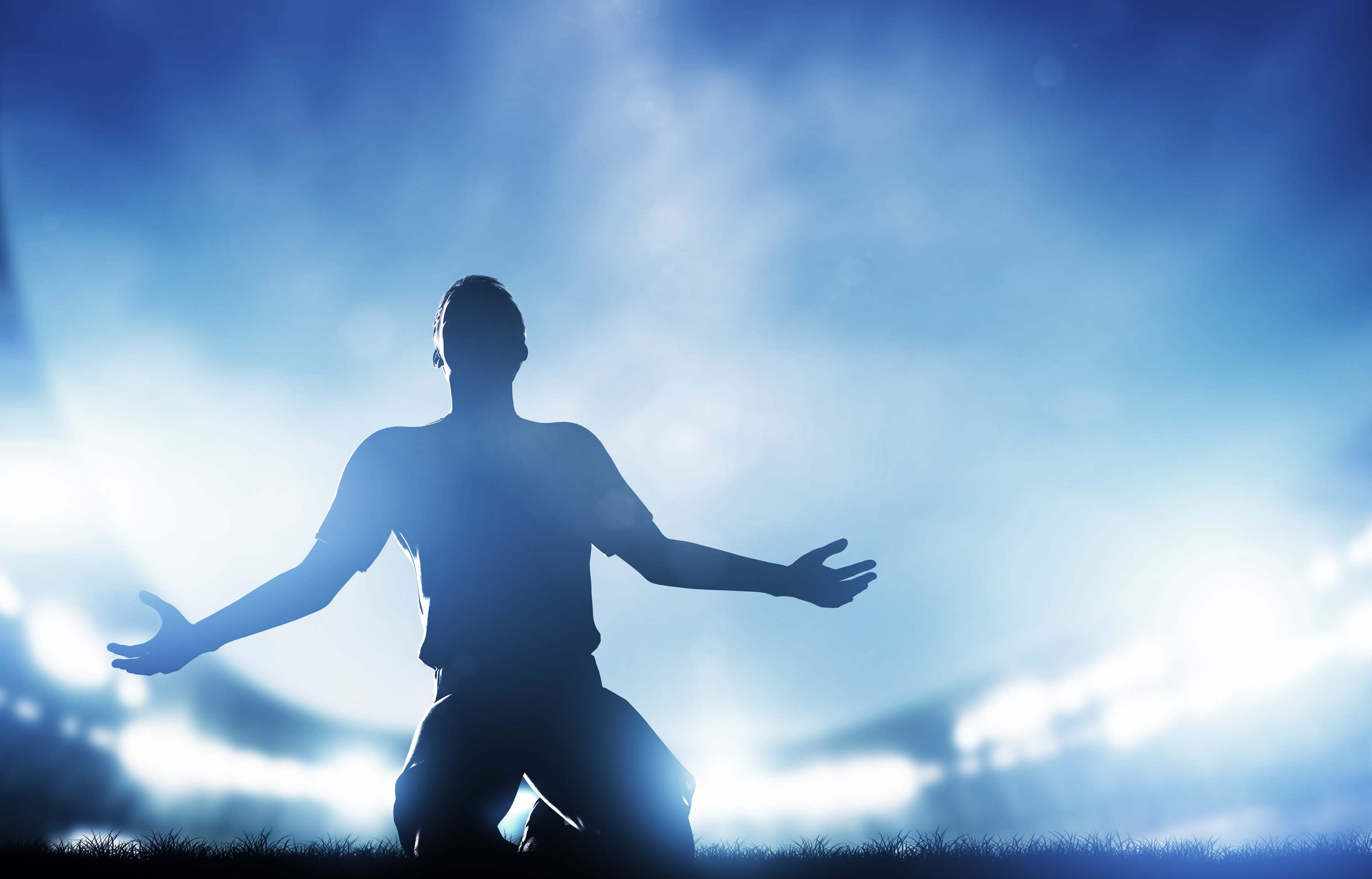 The strikers and attackers are the match winners. They are the players the coach turns to, to win the game, which is why the striker (9), wingers (7 and 11), and attacking midfielders;(10), are arguably the most important players in a football team.

So, what traits make a great striker? What should a young player work on to enhance their overall value to a coach? 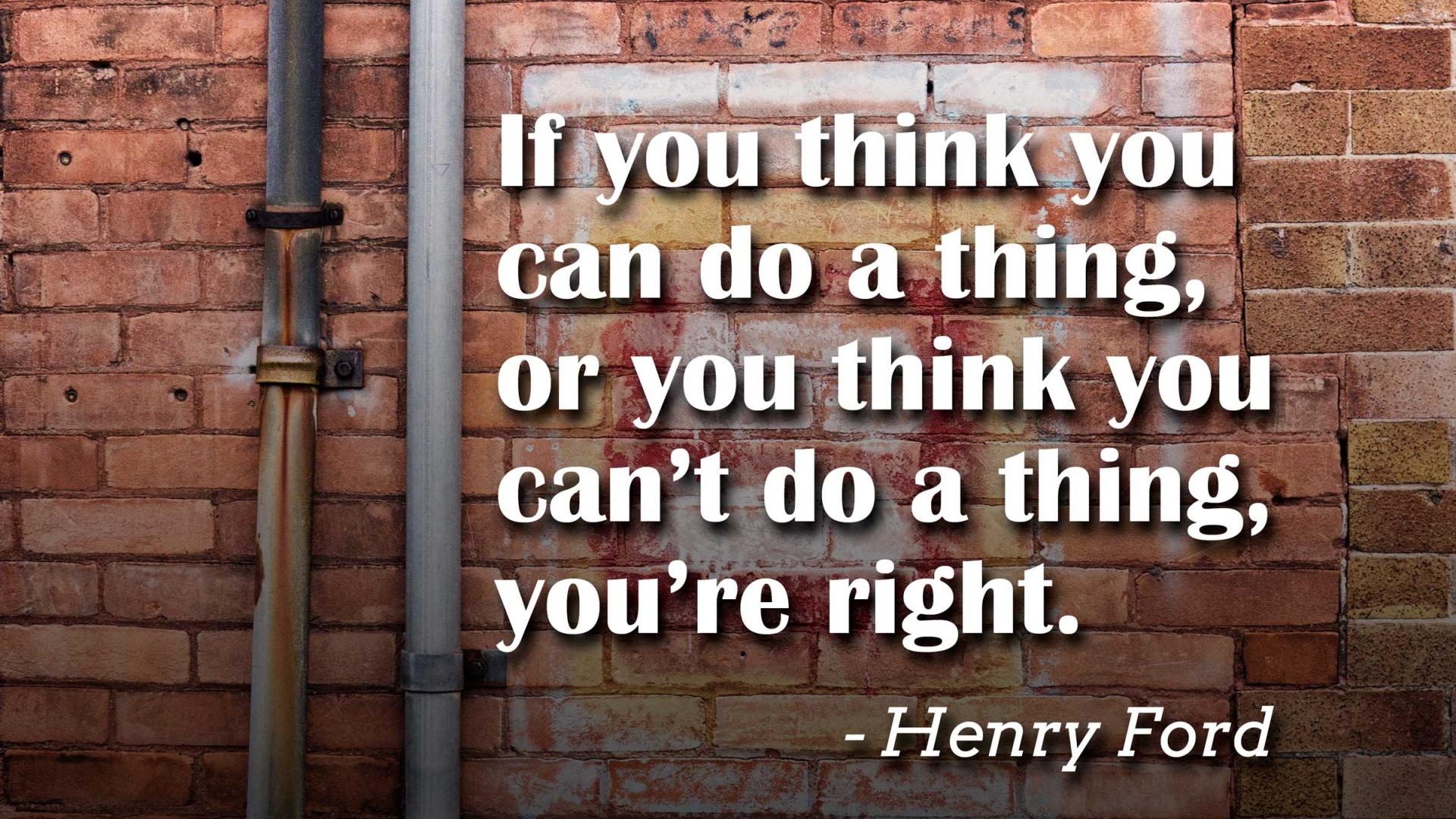 Henry Ford put it very succinctly, “If you think you can do a thing or think you can’t do a thing, you’re right”. If a striker thinks they can score, then they’ll go for it and, more often then not, score. If they think they can’t do it then they may pass up the chance, or shoot without conviction and miss. Either way, they will be right.

Self-belief is critical in a striker. Sir Alex Ferguson said in his book that David Beckham had the biggest self-belief or any player. Even when he had a bad game he still thought he'd played beautifully.

Negative self-talk is the most destructive thing a striker can do. I have watched many a player abuse themselves only to see their performance worsen. It is very, very difficult to pull yourself up when you're the one beating yourself up. I love watching Luiz Suares; even when he misses a sitter he will often come away with a broad smile, only to come back with something brilliant in the next five minutes.

How do you build confidence? Confidence comes with practice. The more practice and drills a player does, the more their confidence grows. Why? Because they see the repetition of the ball going into the back of the net. It becomes second nature. They do not have to think. The practice builds Myelin thus practice makes scoring goals instinctive.

As an example, Golden Boot player, Pat, had not scored a goal in over two years. Prior to going over to the US to play college football, he decided to get serious. He undertook intensive practice which saw him score in his first game. His confidence went through the roof and Pat went on to score six goals and five goal assists in his next six games. 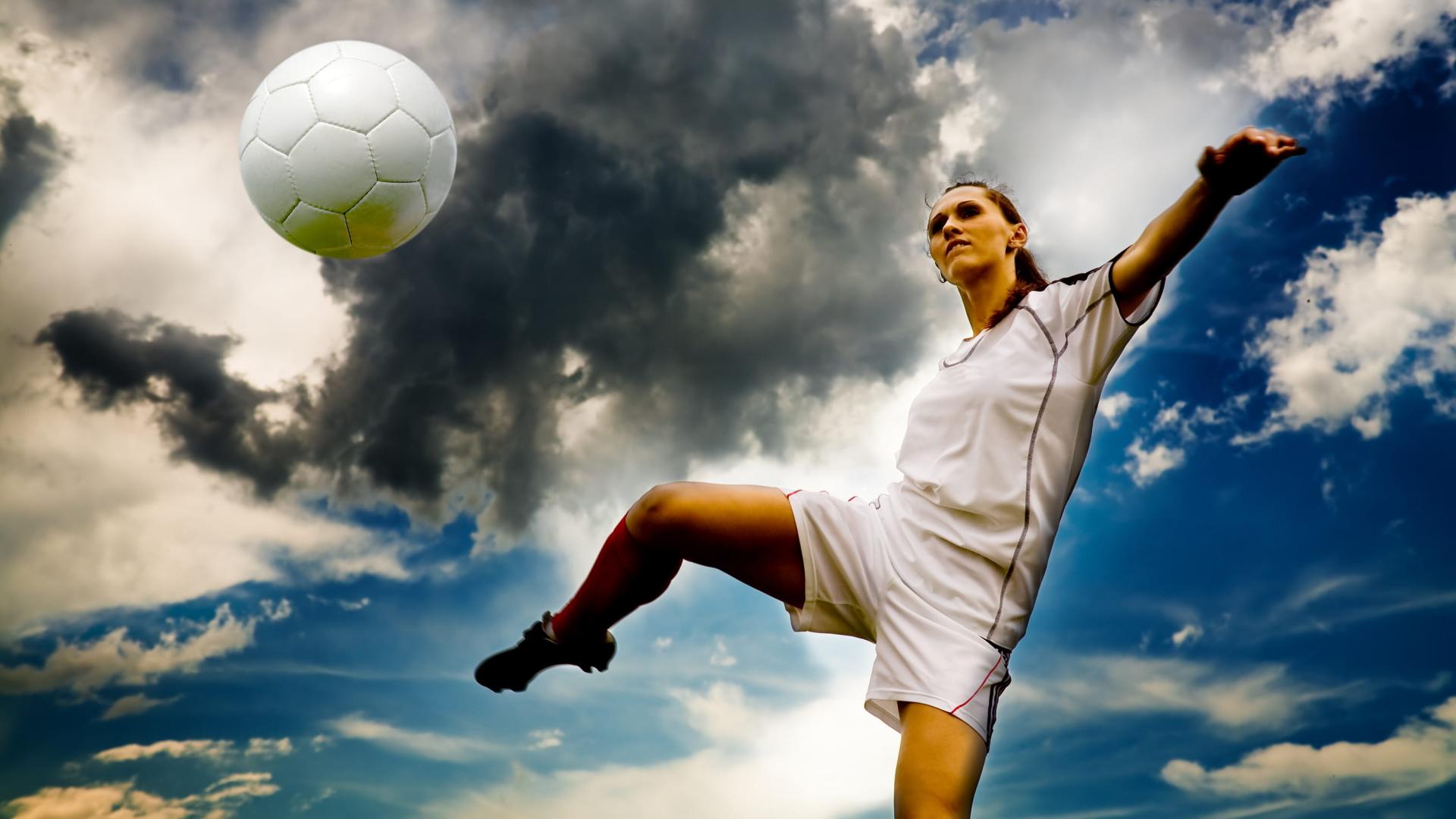 The ability to control a football,or 'touch', is the most important skill for a striker to possess. Control of the football in a tight situation is often the difference between getting an opportunity to score a goal or not even having the chance. There are lots of touch points that must be practiced.

One of the players most renowned for their touch was Zinedine Zidane.

Touch is developed over time and, when it's done correctly, is magic to watch - you often hear TV commentators admire, "Oh what great touch by Zidance, or by Ronaldinho, or Messi."

Thanks to Daniel Coyle’s research and his book titled “The Talent Code", we now know that practice must be deliberate.It must be done slowly at first, as slow as possible to make the execution permanently good. So, in essence, a soccer player wanting to become the best soccer player that they can be needs to develop their touch with:

Speed is one of the best weapons of a striker, making it a key trait. It is not just the ability to run fast either. Asoccer player needs what I term "Football Speed" which is a combination of the following speed elements:

Points one and two above are critical and can be trained by sprint running specialists, however, it's important to note that sprinting for soccer is vastly different to sprinting for track - so make sure you speak with people who understand the difference. At Golden Boot Striker School we have personal experience with speed and agility training Academy, ASSA - and we'd recommend the academy run by Kip and Ranell Hobson.

This is critical, and the results can be seen in the Premier League.

It is interesting to note that 2 months later, Manchester City's conversion rate reduced by 3% and Liverpool has increased by 2%

While moves are not as common in a game as you might expect, they are key to a players confidence. A player should have their favourite move. A move must be permanent i.e. it can be executed nearly perfectly every single time, on demand and at super speed.

Wingers will require different moves from those playing centrally, determining whether to take your defender down the line, or to cut inside relies on perception, decision and execution, whilst the sneaky "chip" should be included in any great striker's repertoire.

Knowing where to place yourself on the field and having an awareness of space is critical for strikers. While width is a striker's friend, mobility runs is a striker's best-attacking weapon. Playing with defenders i.e. constantly moving between them, moving between the lines and operating in the channels can switch defenders and confuse them as to who is supposed to be making you. Whilst an effective ploy, this is also a striker's version of fun - it can be awesome to watch a great striker at work.

To be a great striker is great fun. The adrenaline rush when you score is fantastic. To become a great striker takes effort. According to Daniel Coyle “The Talent Code", there is no such thing as talent, there is only hard work and effort with the right attitude. Deliberate deep practice is a must.

This reminded me of Conor McGregor’s Quote – he may not be everyone’s cup of tea, but he knows what it takes to be a winner. 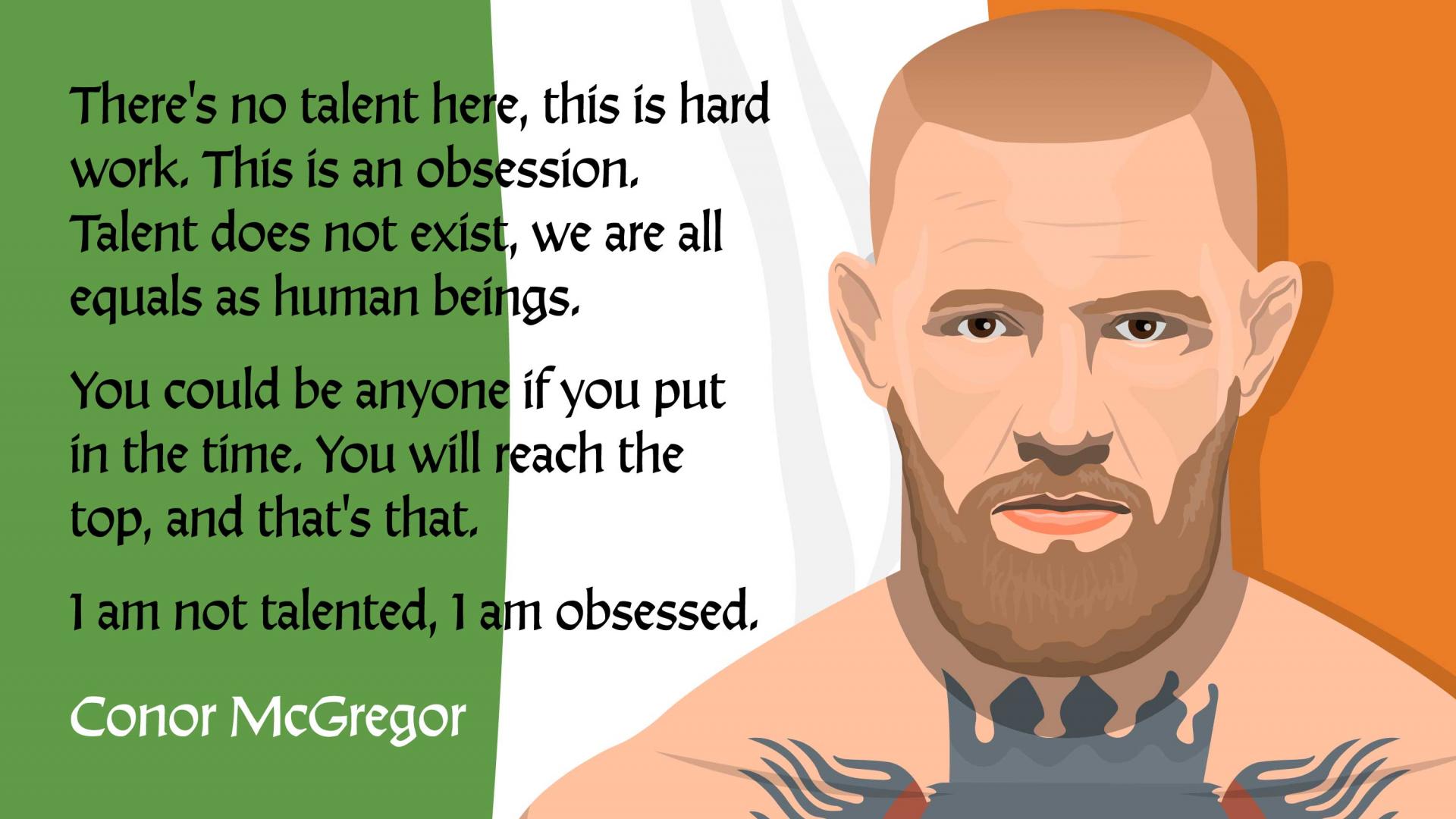 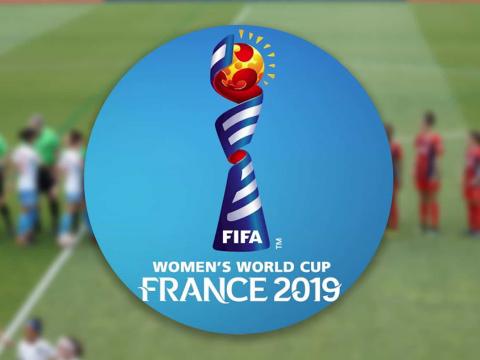