Our proudest moments are when our players succeed. Sometimes this is when a player scores their first goal of the season. It is very hard to measure success, however because of our “personal best” scoring system, we know that all of our players improve. Some players are driven to achieve outstanding success others achieve their own personal goals which are still a stretch for them. Whatever our player's goals are, we support their efforts. Below are some amazing results from our highly motivated players.

2020 Has been an unusual year, but our players are still making the most of it!

Luke (far right) is a star player having recently scored 8 goals in 5 games! That includes two hat-tricks and a double hat-trick! He's on a roll! 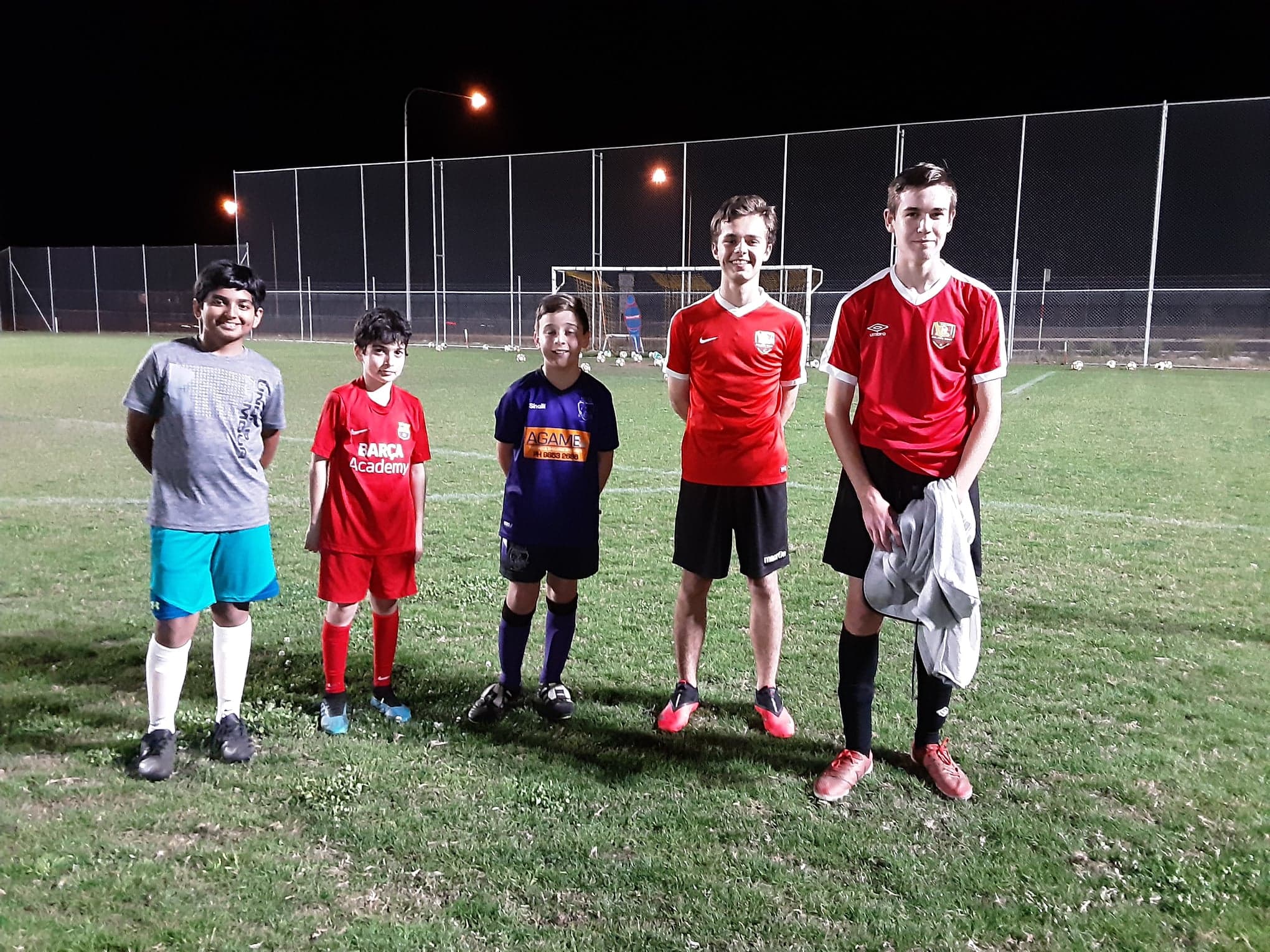 Great work Alison! She recently scored a hat-trick for her team!

That makes four Golden Boot students who have scored hat-tricks for their teams in recent weeks. 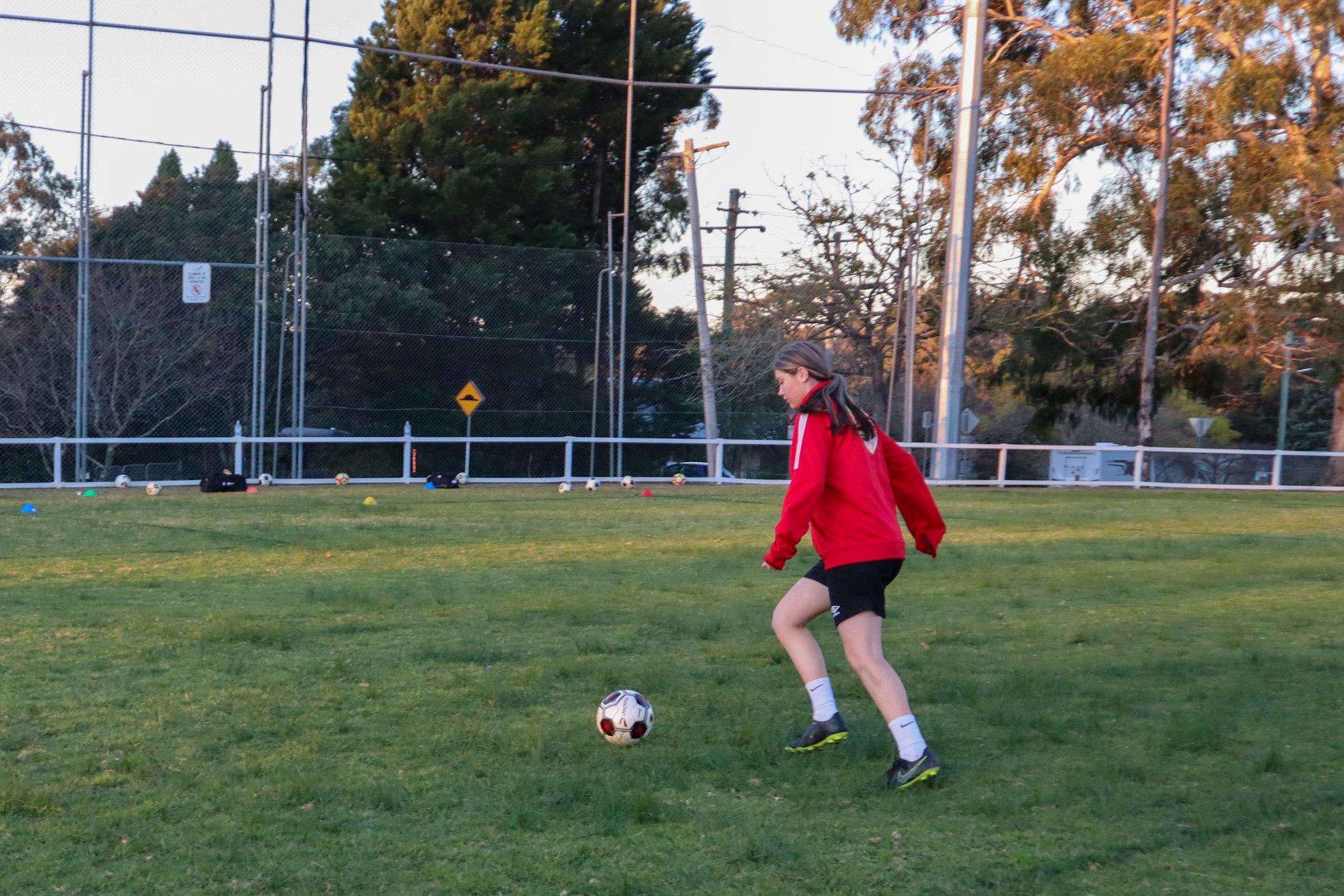 A hat-trick of hat-tricks! Congratulations to Molly, Connor and Joseph, who all recently scored hat-tricks for their teams! They also all had a hand in some goal assists! 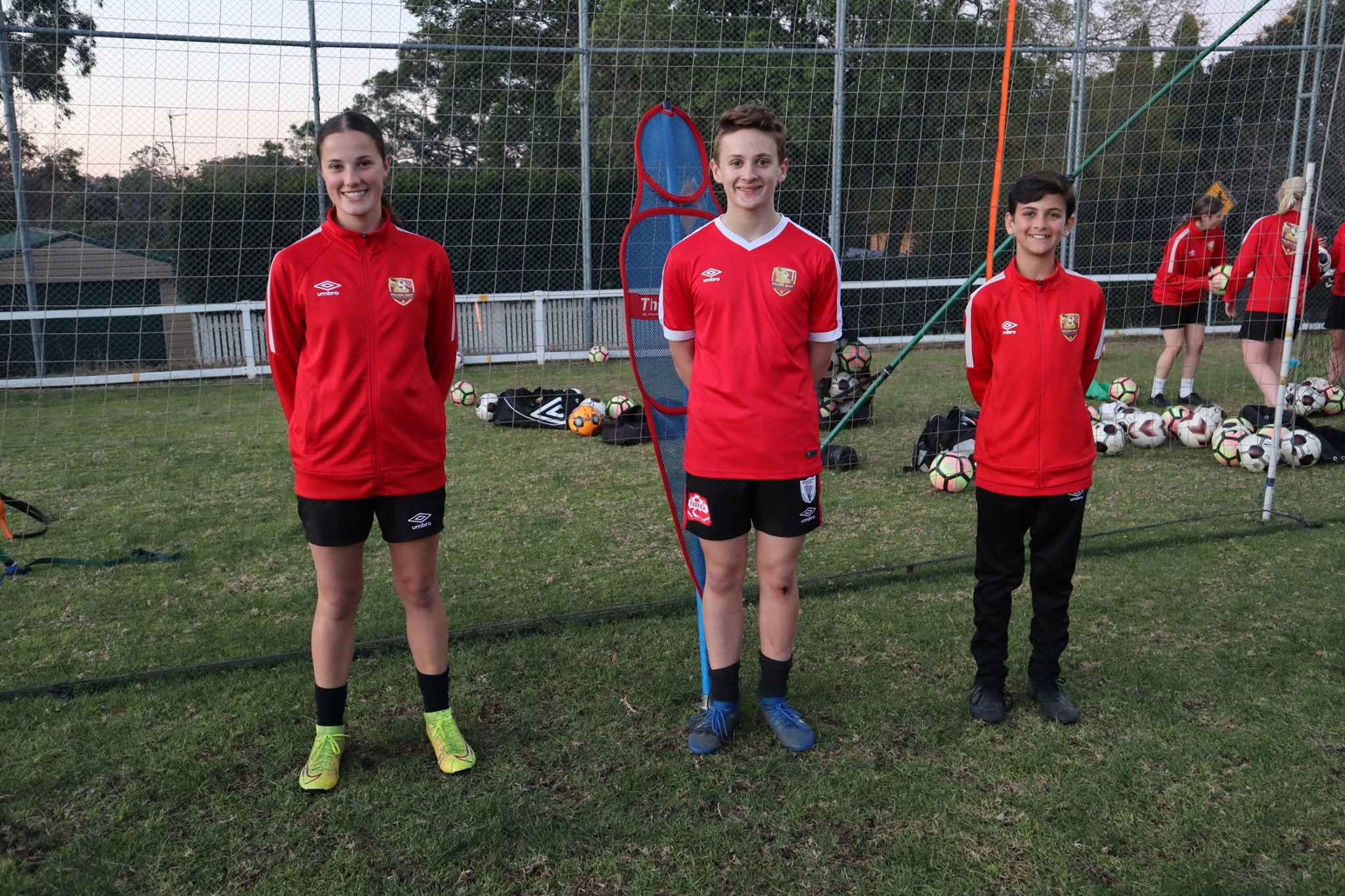 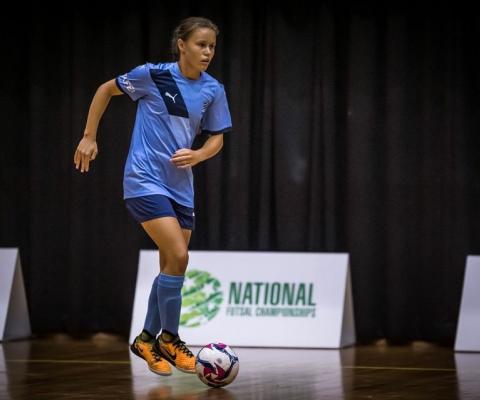 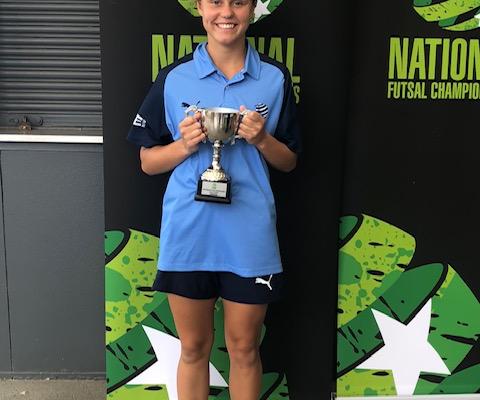 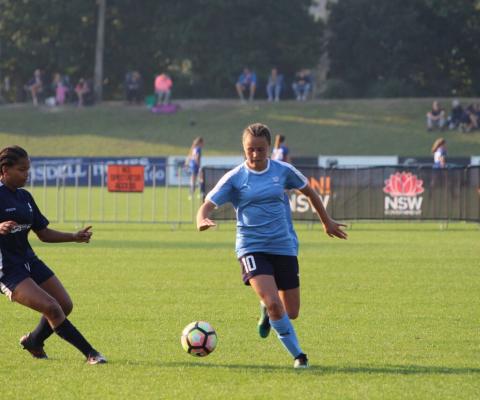 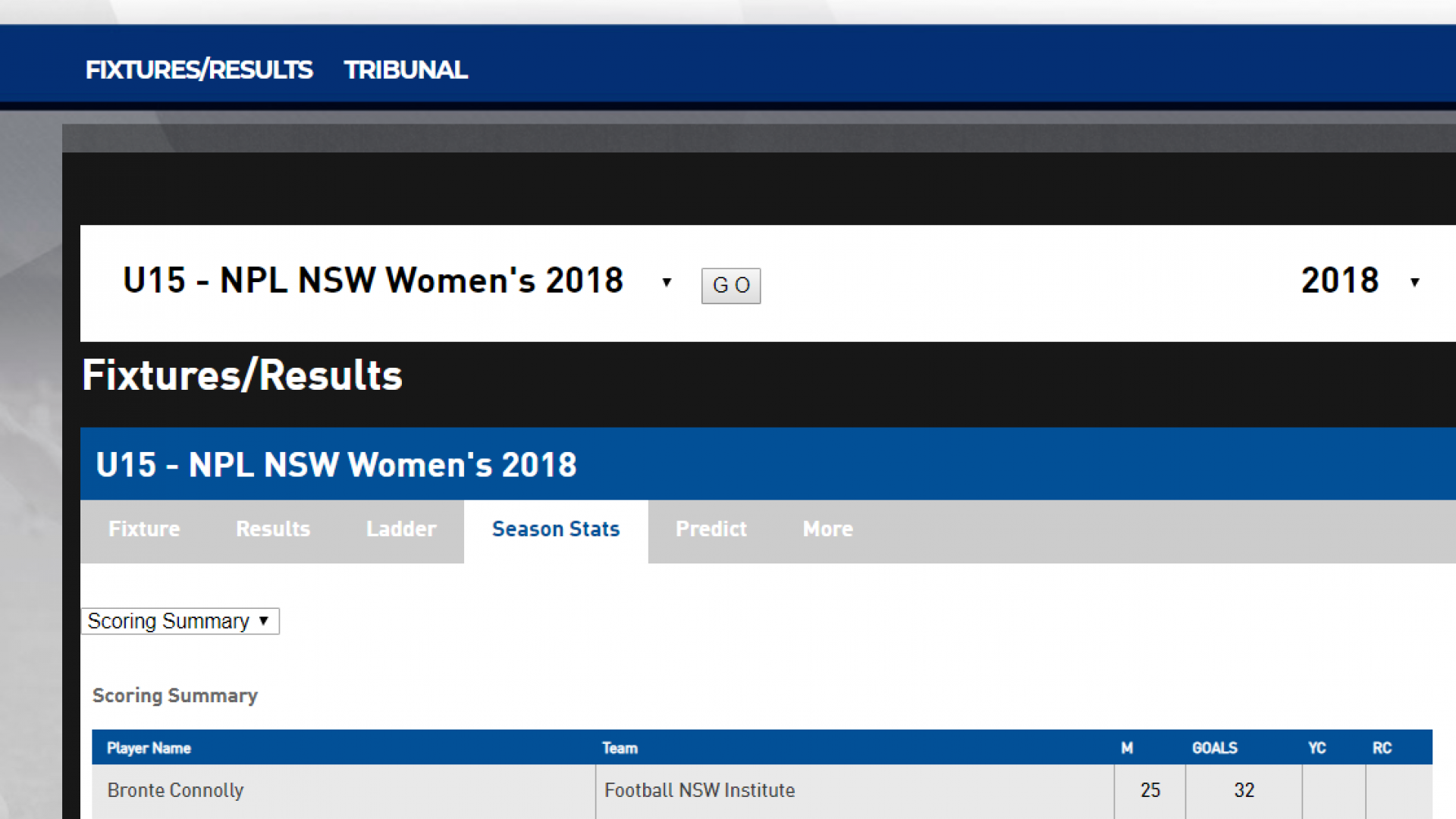 Golden Boot players scored the 2nd and 3rd most goals in the 2018 U15 NPL Womens. This more than anything else shows our process works. Both Bryleeh and Clare worked hard to improve their skills and accuracy. These results show their hard work has paid off.
Bryleeh had a fantastic 2018 see below. 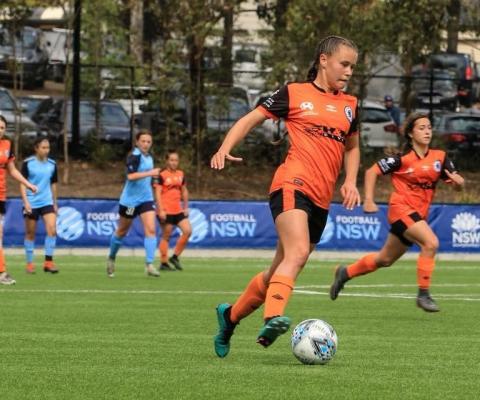 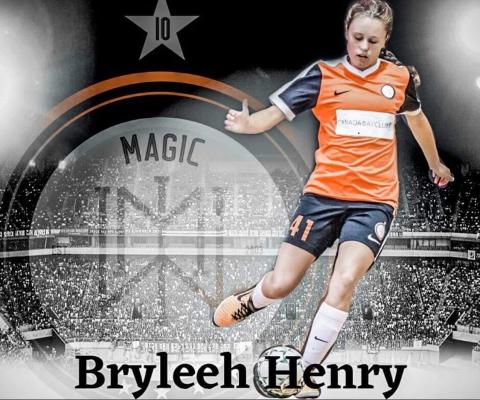 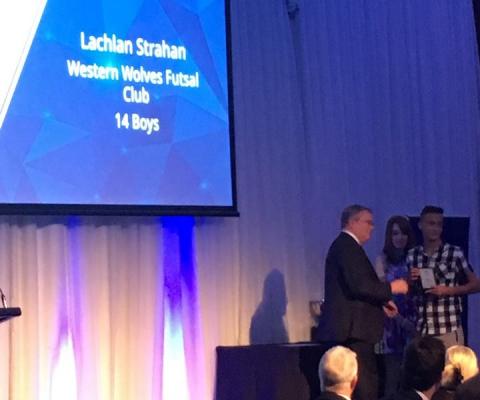 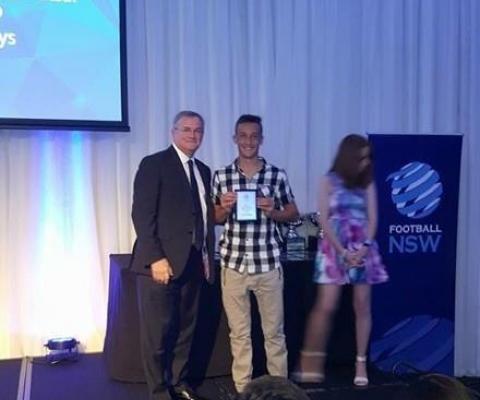 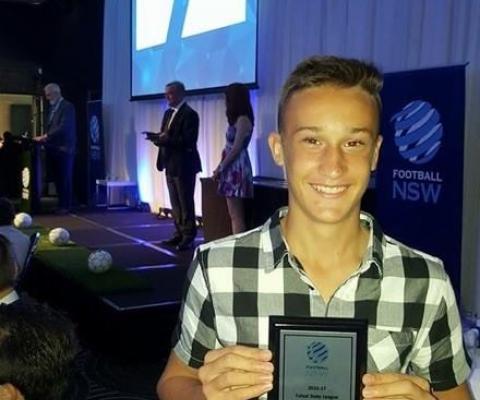 “The skills that he has learned at GBSS he has applied to all levels of his game & his development has been progressive. Golden Boot gave Lachlan his love of the game back when he needed it the most. The coaches are some of the best out there & the bonds are irreplaceable.
Lachlan has dedicated his plaque to family friend Matt Dyer who was an awesome young man, player & GBSS coach.” 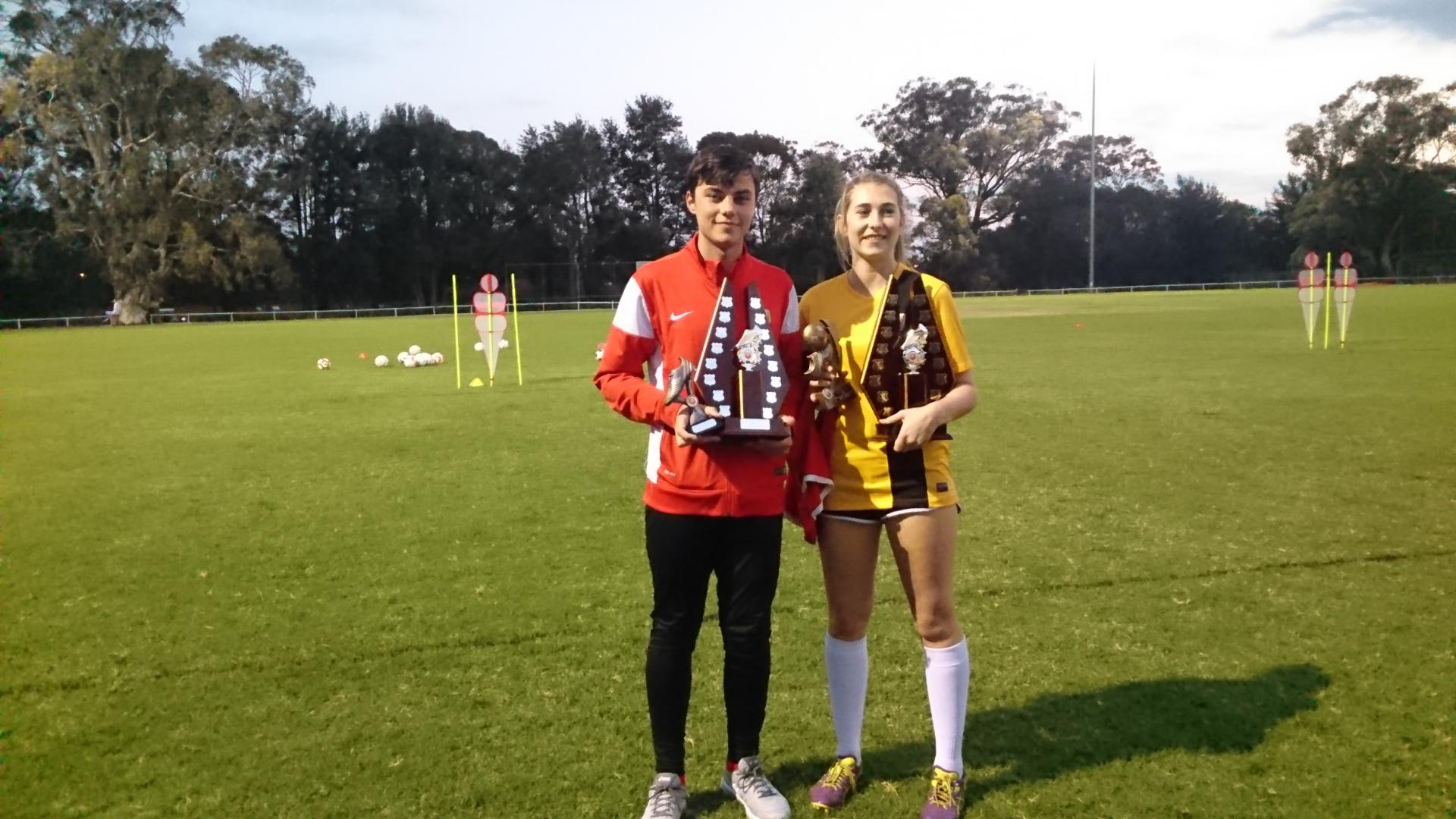 Joshua Jacka was selected in the Australia under 16 Futsal side to tour Brazil but unfortunately, an untimely serious knee injury caused him to miss that opportunity.

Molly Peake was selected to represent Australia as part of the under 13 FNSW Institute of Sports team, at the International Girls Cup being played in Dallas Texas, USA.

Joshua Jacka represents NSW in Futsal Nationals in Brisbane. the team did very well winning the majority of their games.

Lachlan Strahan has been selected in the Australian 13's boys Futsal side to tour Barcelona later this year. Well done Lachlan. This makes the third player from our Golden Boot school to make an Australian Futsal team. Our three Australian Representatives are Lachlan, Caitlin Bass and Amaya Moxham - great effort to all players. 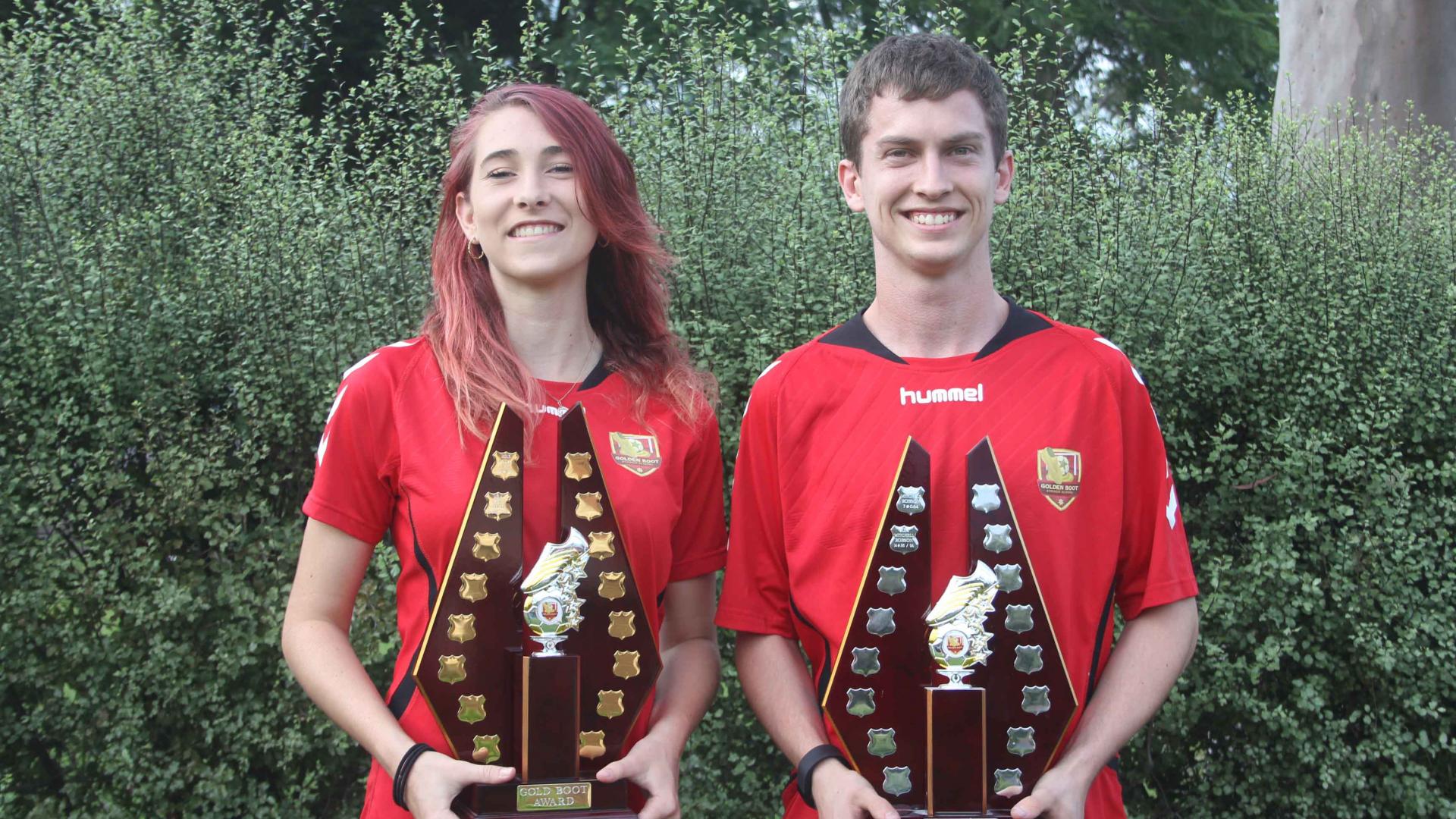 Australian Selection – After a very successful tournament Caitlin Bass Selected in the under 15 Australia Futsal Team to play in Barcelona in November. Well done Caitlin. 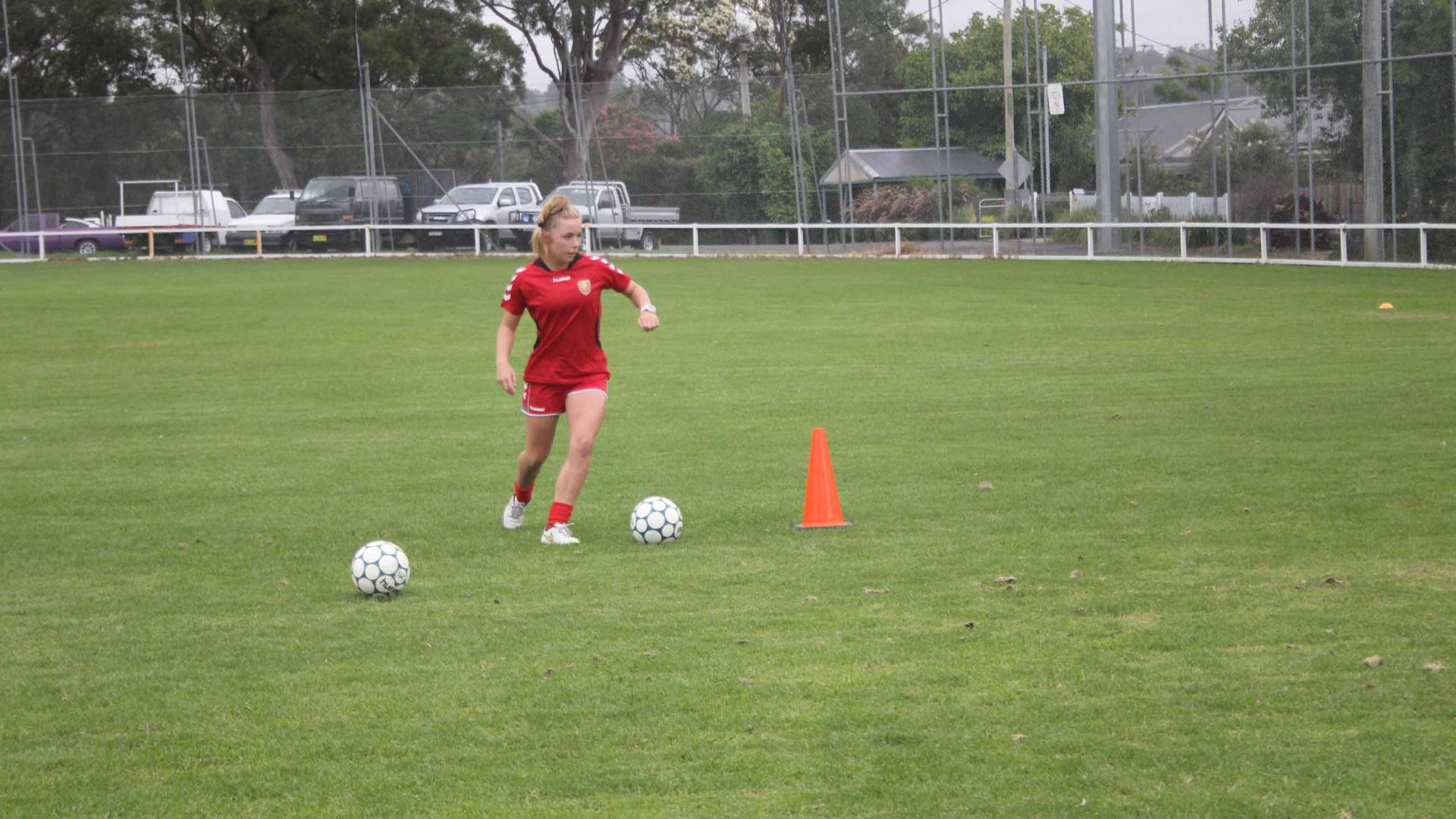 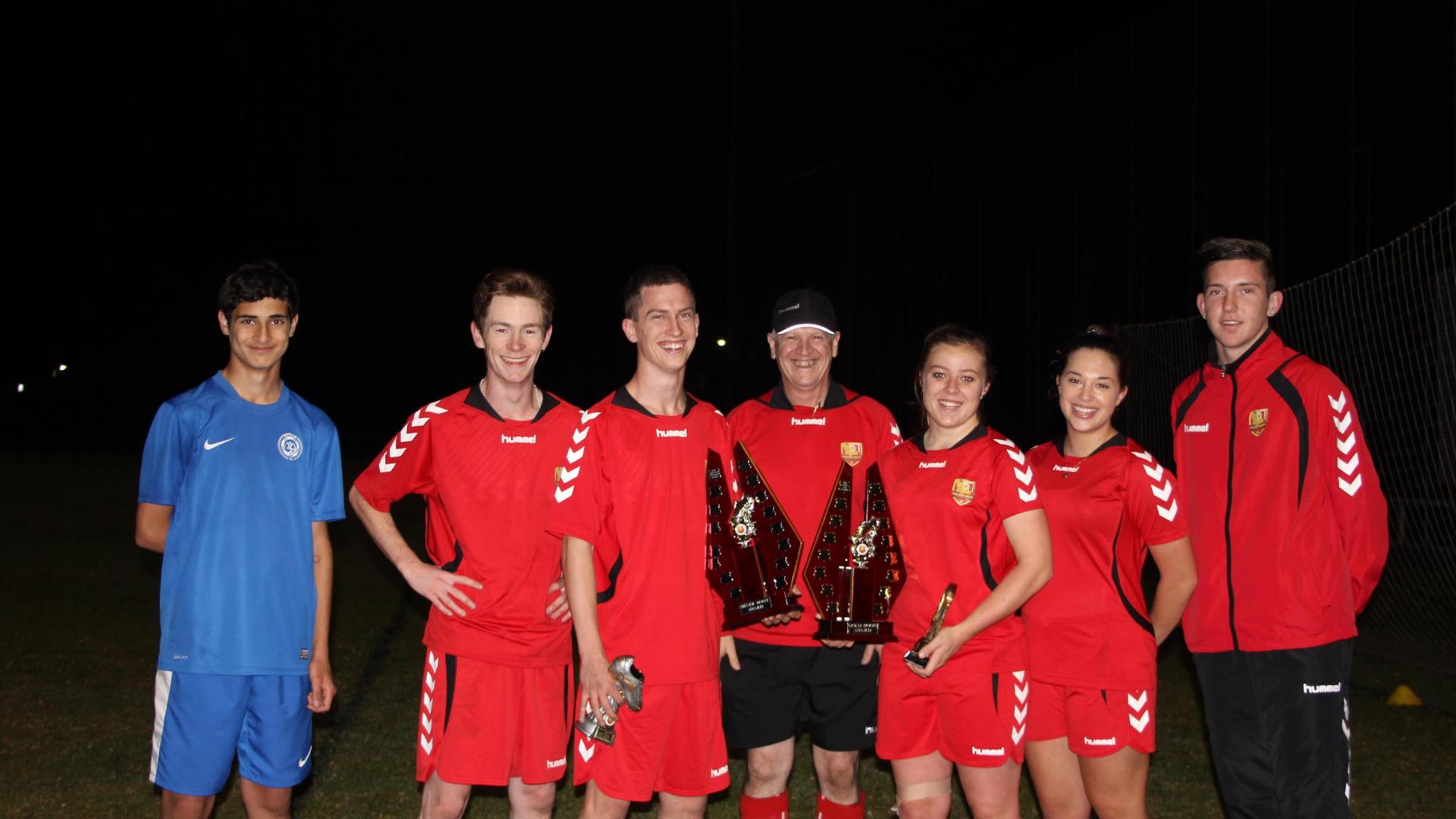 Laura Nay selected to play with Marconi under 16 premier league as a Striker. Laura previously played for Nepean as a defender. 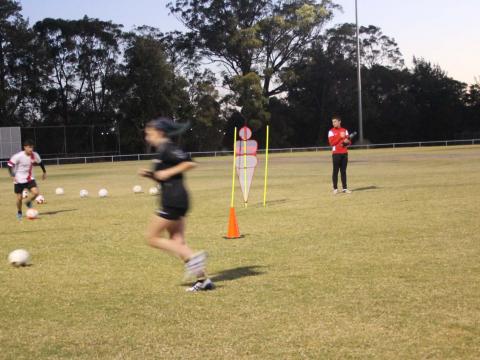 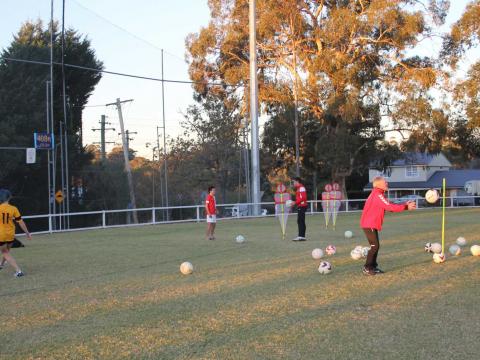 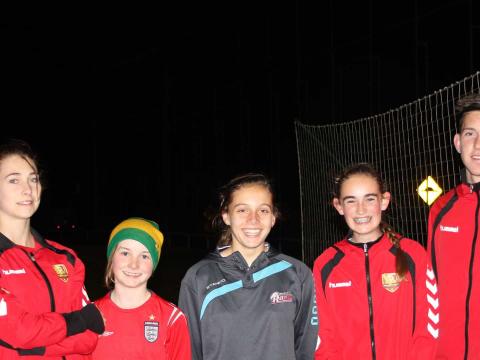